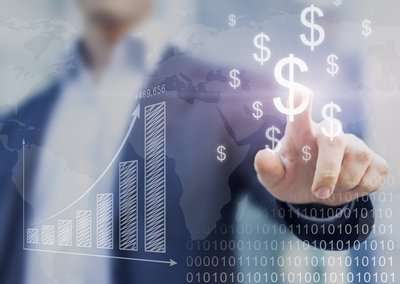 A Level Economics – The major problem with economics: Part 1

I never understood physics. I think I just wasn’t bright enough. One thing, however, which I remember is that some things are absolutely constant. If you heat a bar of copper by 100 degrees Celsius it will expand by a given %. You can do that on top of a mountain, under the sea or on the planet Mars. You can actually measure stuff!

With economics things change! That is a basic problem. I would recommend this article.

It shows how difficult, in fact impossible, it really is to measure inflation. It was written by Professor William D Nordhaus. He was an economics professor at Yale. As with all brilliant minds he can explain things very simply. He looks at the cost of providing light from the days of a wood fire to the days of an incandescent bulb. His work could be advanced by looking at the cost of light in terms of the number of hours worked to provide a given number of lumens of light. Perhaps that is the best way to measure such a cost. Yet even that is an over simplification as you might compare it to the cost of a kg of cereal grown, or the cost of studying economics!

The basic point is that where we have measures which are all the time expanding and contracting it is impossible to arrive at a definitive answer, and that is the basic problem.

The BBC World Service produced an excellent series on 50 things that made the world economy. Nordhaus is mentioned there and the entire series is worth listening to.